For all of you that don’t want to read, The answer is if you are a healthy individual with properly functioning Kidneys and Livers, Creatine is extremely safe and effective.

Creatine was first discovered in 1832, as a natural compound that plays an important role in cellular energy homeostasis. Creatine stores are used to provide energy in short explosive movements. Creatine along with our ATP serve as our instant fuel. Since this time it has become common place to use creatine to improve physical performance. In fact over $400 million worth of creatine is sold each and every year.

Over the last 30 years, creatine has been studied extensively and shown incredible results in both improving overall health and sports performance. 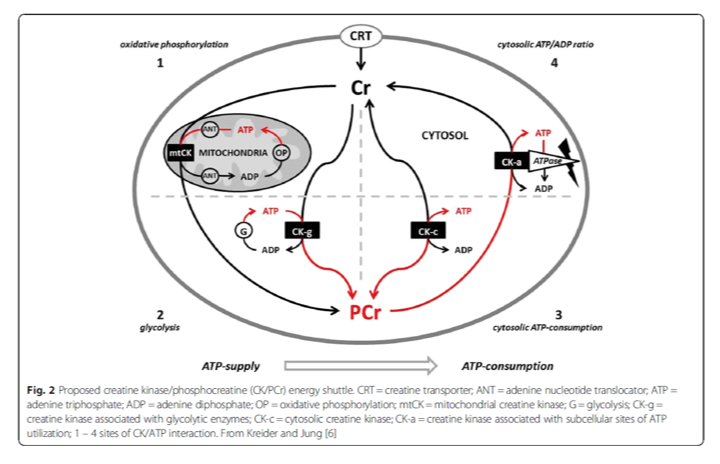 The International Society of Sports Nutrition put out a position stand that to into account an extensive accumulation of all the research on creatine and found these results.

“Creatine monohydrate is the most effective ergogenic nutritional supplement currently available to athletes with the intent of increasing high-intensity exercise capacity and lean body mass during training.” Here were some of the key take home points of this position stand.

Creatine’s Use in Disease States 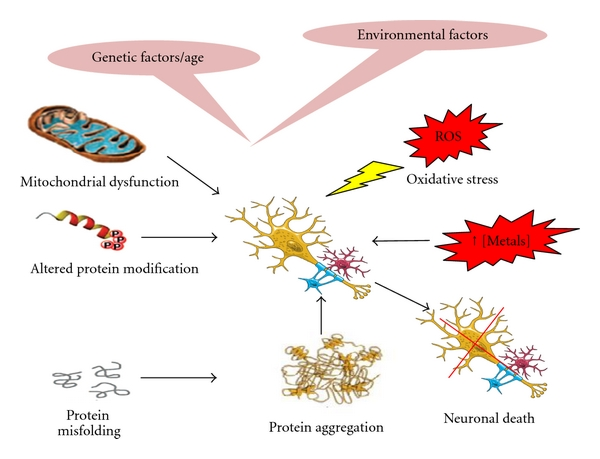 The theory that started the research in the usage of creatine as a treatment option is based around mitochondrial dysfunction and excess production of free radicals being two primary mechanisms driving the development of neurodegenerative diseases. Creatine supplementation increases the PCr pool which may facilitate improved mitochondrial functioning and more efficient ETC transfer.

In Animal studies creatine has shown positive results. However, these results have not carried over to human studies. This can be explained by decreased mitochondrial function being an important factor in several neurodegenerative diseases, but it is typically not the main factor. Creatine may not be used as the main treatment for any of these neurodegenerative diseases, however, it may still be a valuable part of treatment plans do to its many benefits including maintaining muscle mass and bone health, while also serving as an antioxidant.

Controversy around Creatine being Bad For You?

For years, creatine got a bad name. Thinking back on what I heard growing up, included “creatine is a steroid” “Creatine Only makes your muscle bigger because they fill them with water” and that you HAD to cycle creatine because it was bad for your “liver and Kidneys”.

As we talked about above creatine is not a steroid but instead a natural compound that plays an important role in cellular energy homeostasis. It affects energy production and distribution by being reverse phosphorylated to phosphocreatine. This ability gives us more work capacity while working out which allows us to achieve more #gains.

The second false narrative comes from the fact that creatine does cause your muscles to retain more water. Which is not a bad thing, we are made up mostly of water.

Finally, we get to creatine damaging our liver and kidneys. Since our liver naturally produces creatine, many worried too much would harm it. However, research has consistantly shown for HEALTHY individuals creatine is safe even for long term usage. For individuals with a history of liver issues they should be cautious and talk to their physician prior to taking creatine. For the kidneys, many thought it was bad because a common sign of kidney disease is elevated levels of creatinine, a byproduct of creatine, in the blood. This caused many people who were taking creatine to have false positives for kidney disease. However, the reason they were testing positive wasnt because their kidney was damaged but instead because they were taking more creatine thus having more creatinine by product. This is the same as if you eat alot of protein you would expect to have more amino acids in your blood.

Why I take creatine?

Creatine offers a tremendous amount of benefits for a very low price. On the physical side it increases work capacity, muscle mass, glycogen synthesis, sprint performance and enhances recovery. For my general health, it offer antioxidants to help fight off free radicals that come with my high stress highly active life style. Finally, there is research that shows while in sleep deprivation, creatine has shown to improve cognitive function. As a doctoral student, who loves to overextend himself with research, part time jobs, dog duty and running compass performance, sleep is usually the first thing i give up. So hopefully I get a little boost from my creatine.

I use Bulk Supplements for all of my supplements due to the high quality and insanely low prices. With Bulk supplements you arents paying for advertisements or labeling but instead just high quality products. You can get 200 servings of Creatine for ~$20 @bulksupplements when you use coupon code “COMPASS5OFF”.

Fatigue is Not a Risk Factor for ACL Injuries:Mythbuster Monday Although I have torn my ACL twice, researched ACL injuries for 7 years and presented

70% of Runners will get injured this year Runners are a unique breed that will do anything to improve their perofrmance.  They will buy the

Should Physical Therapy School Curriculum Include Strength and Conditioning?